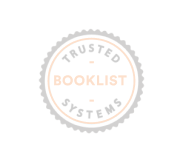 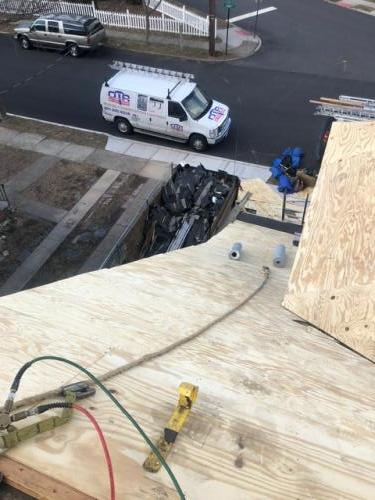 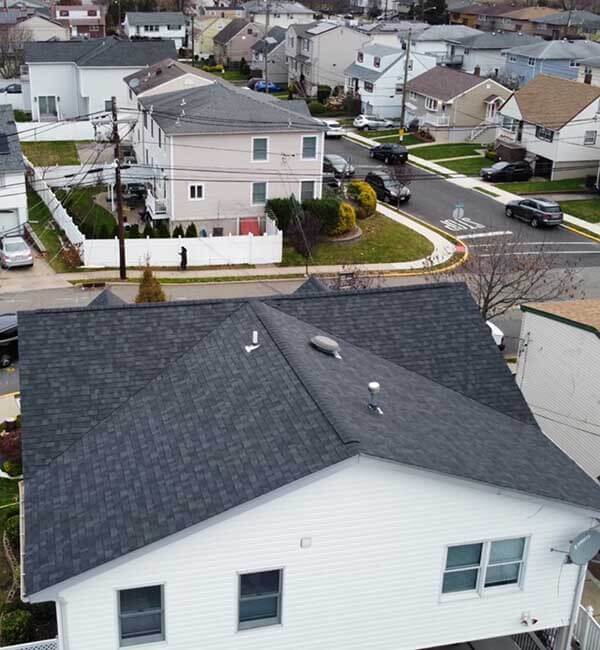 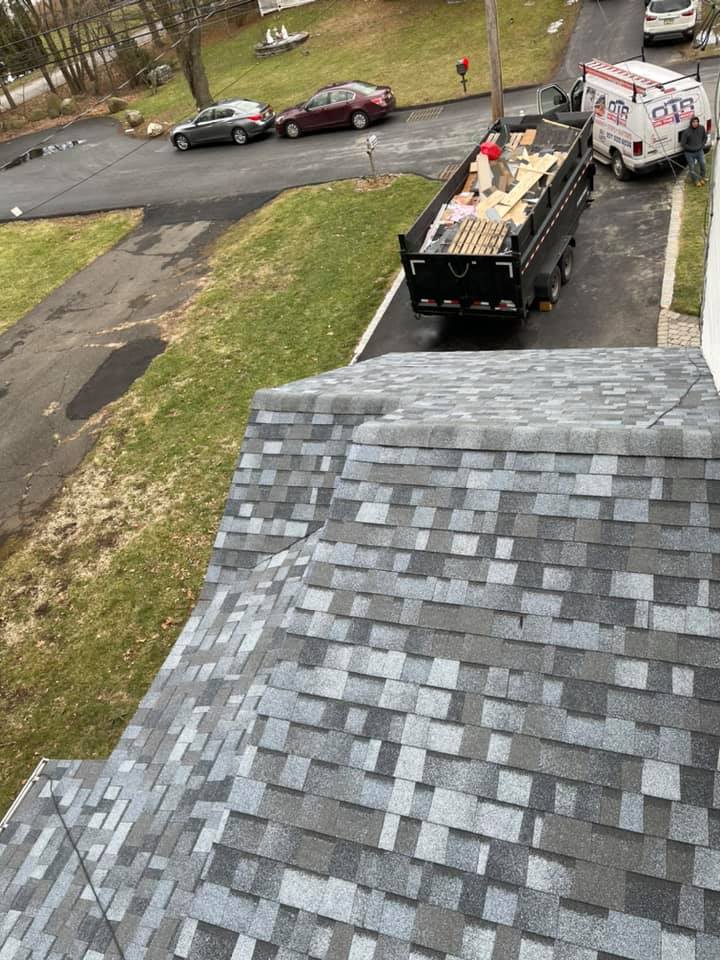 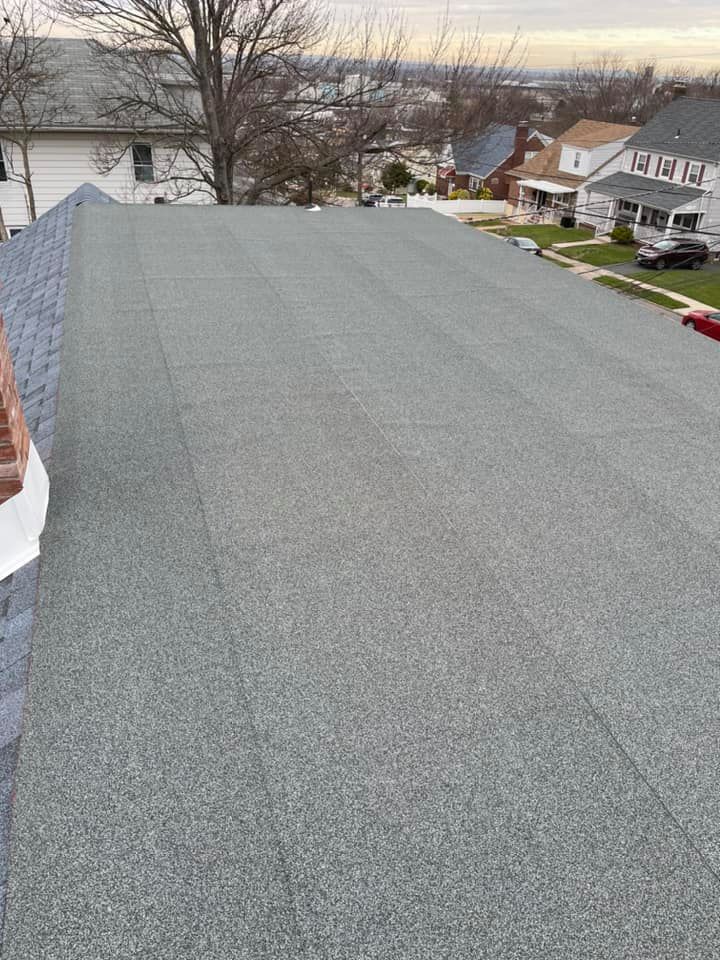 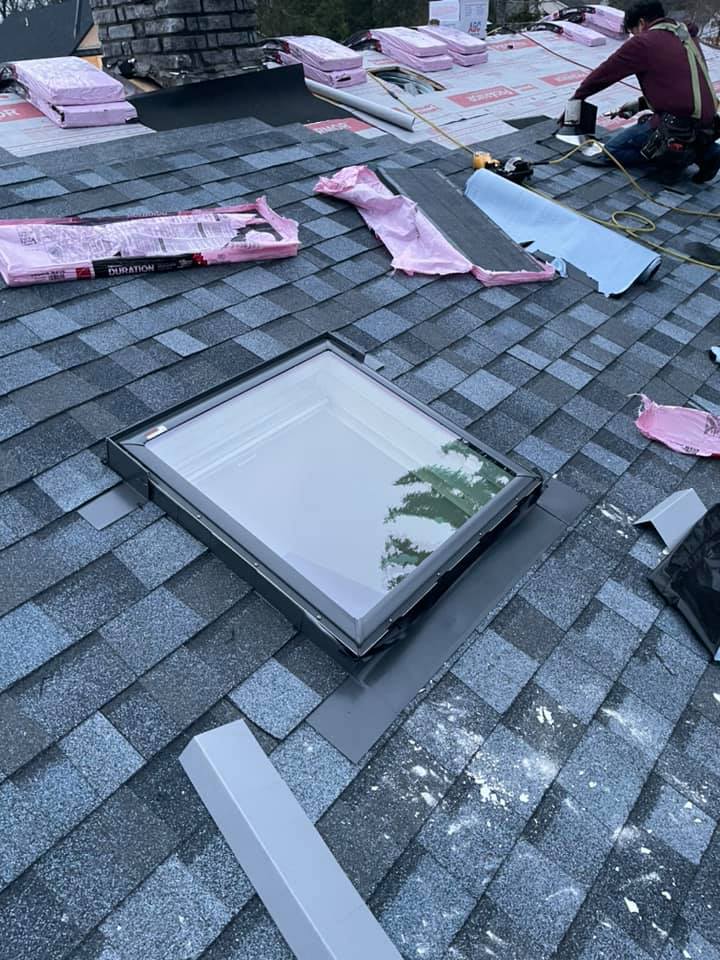 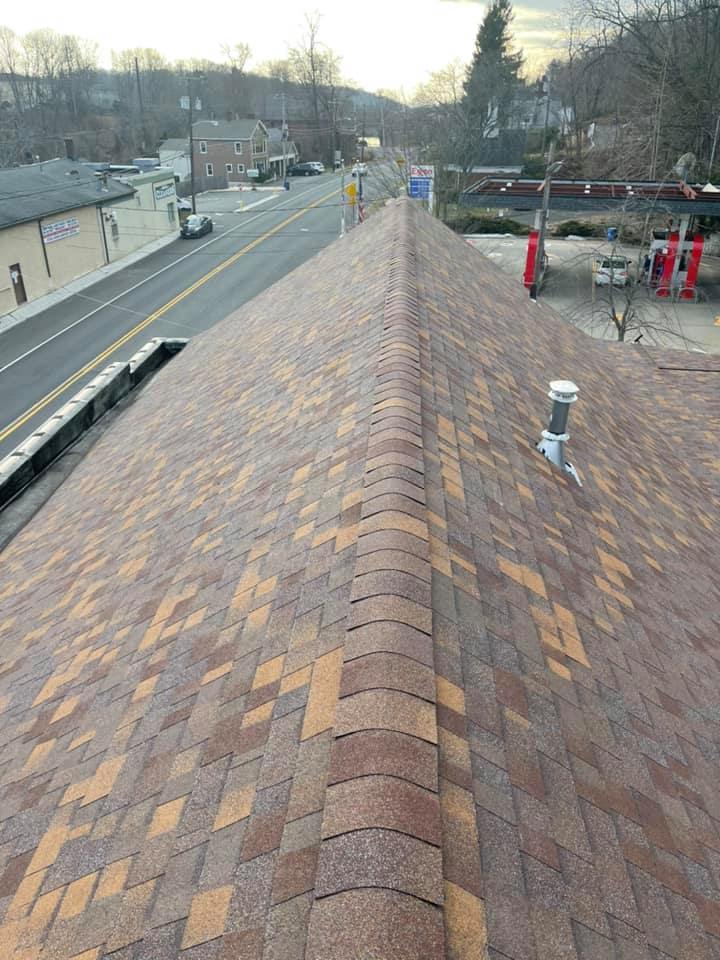 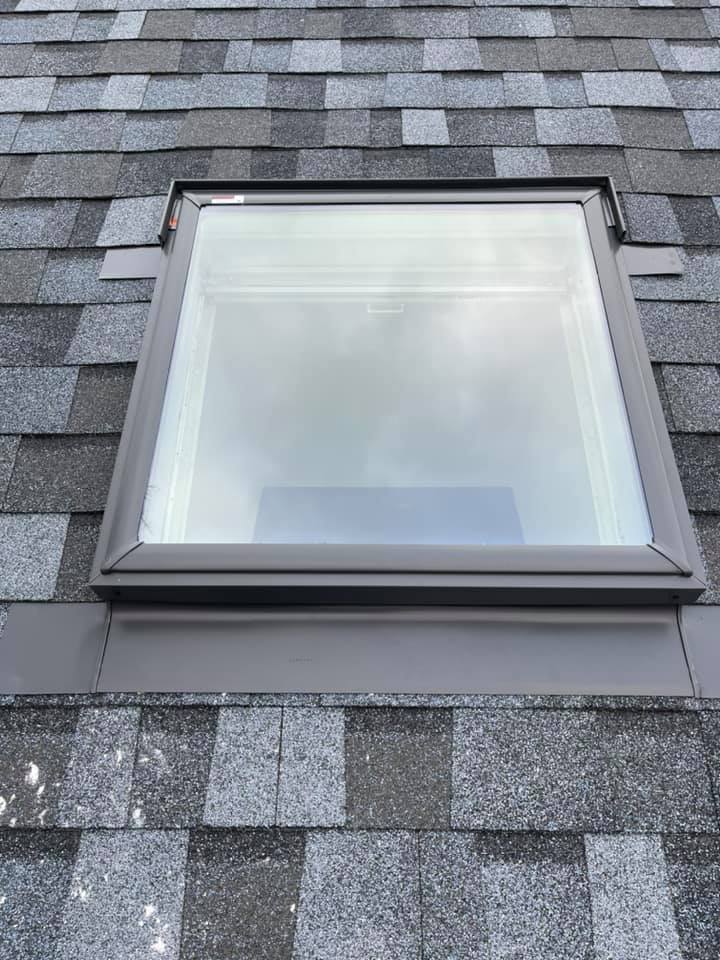 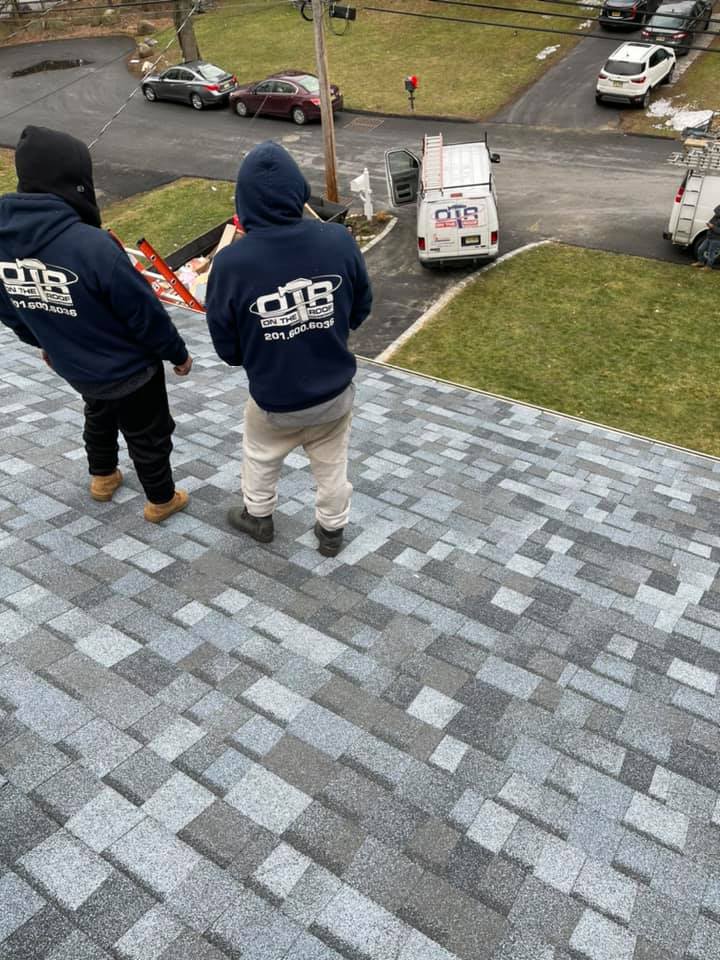 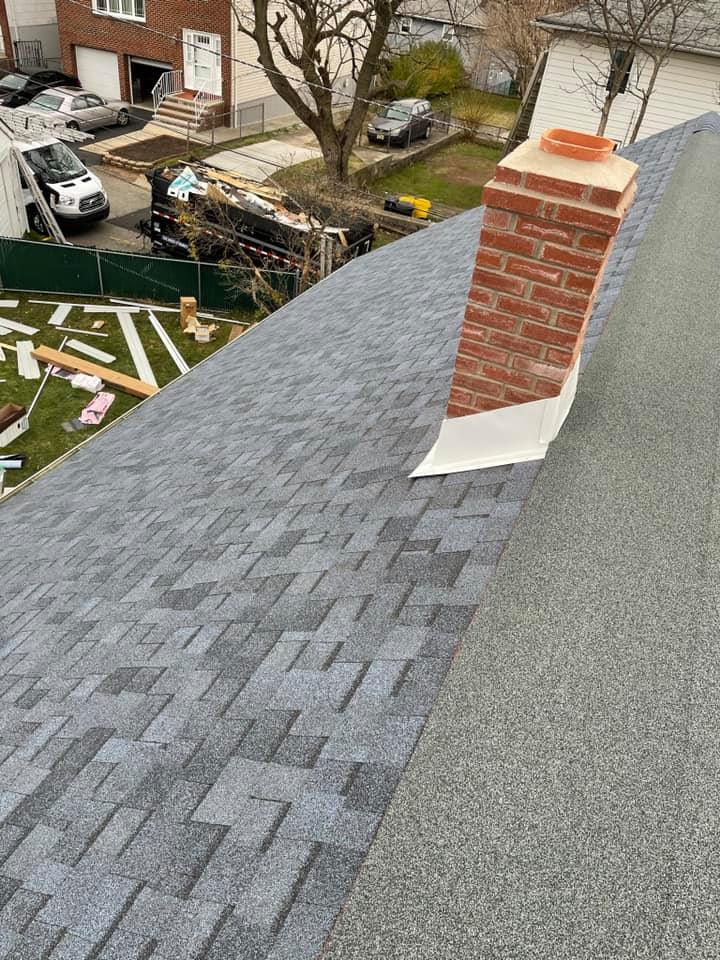 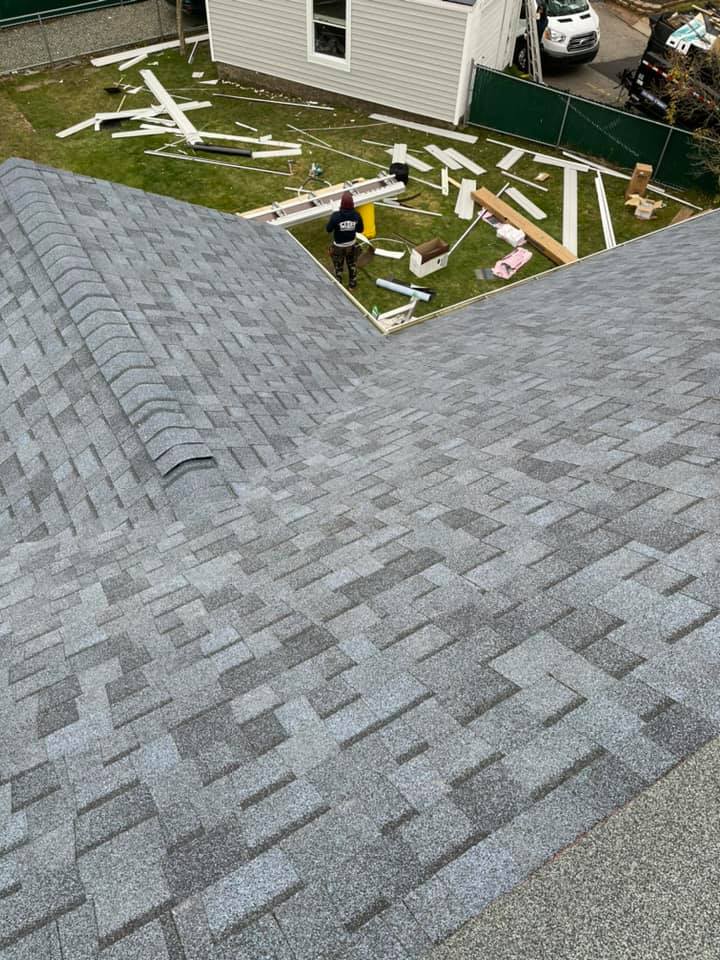 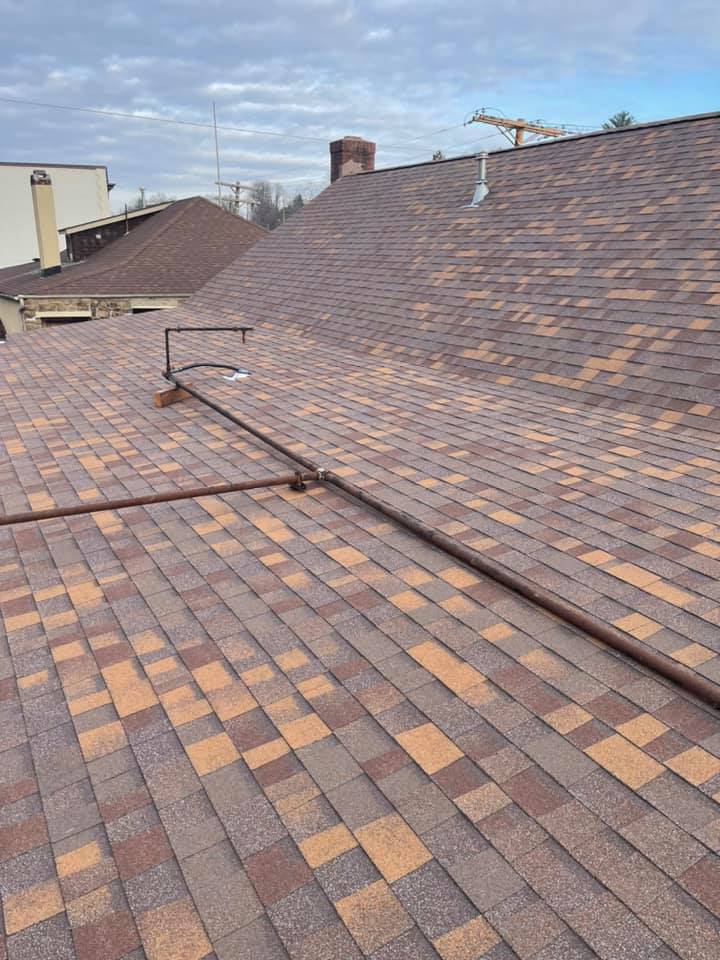 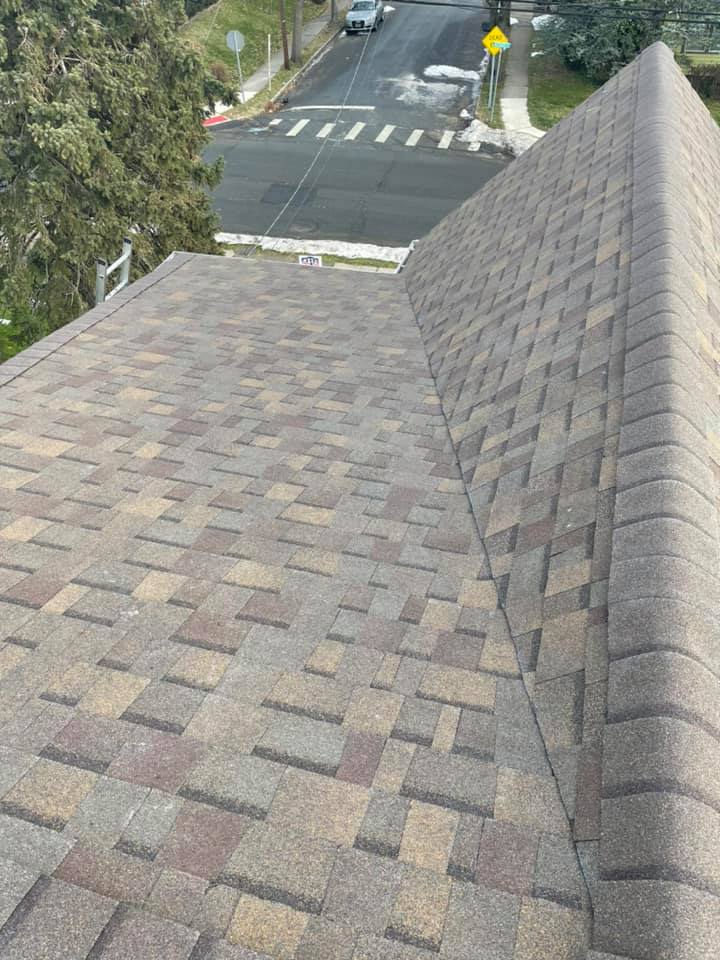 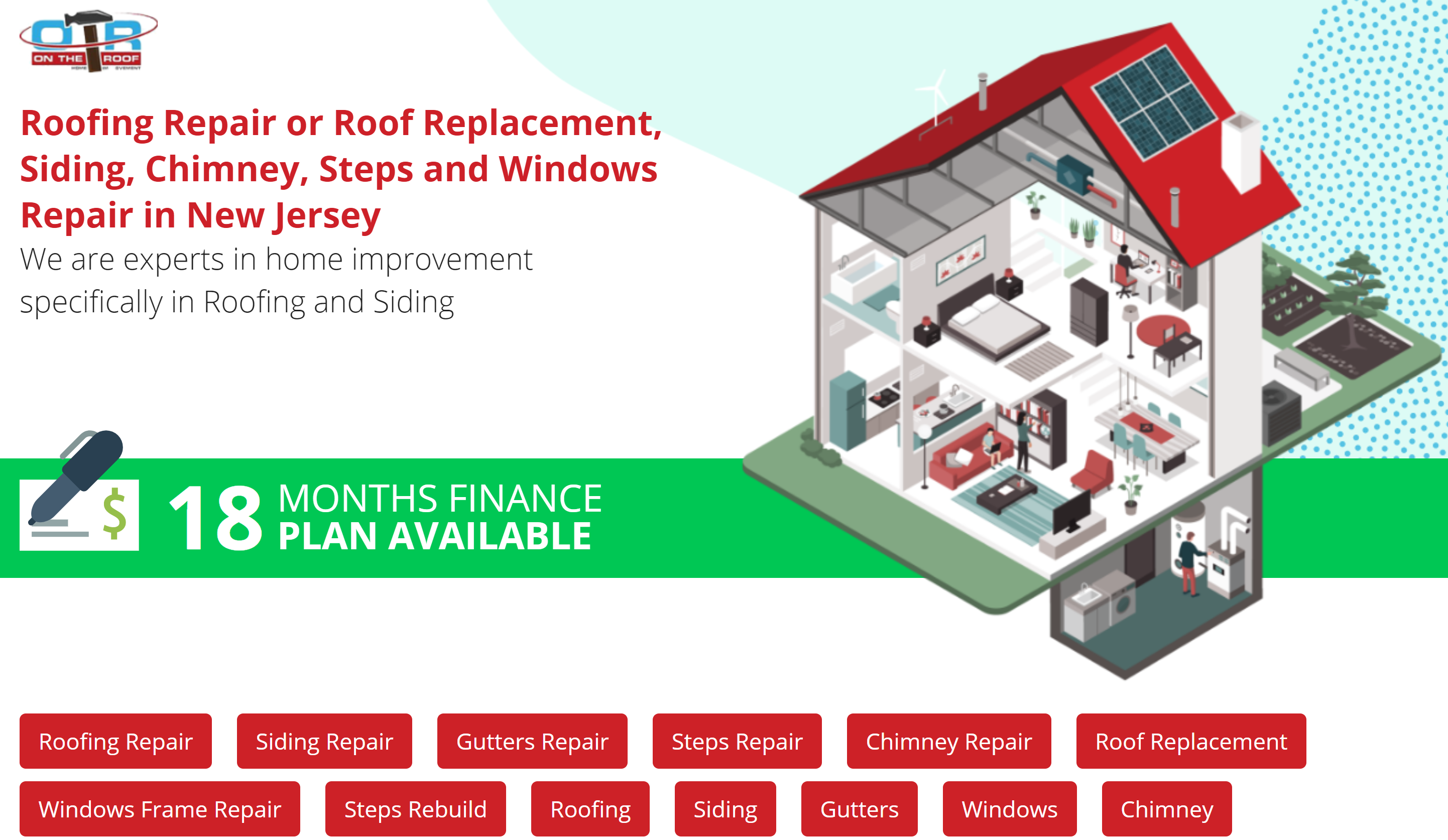 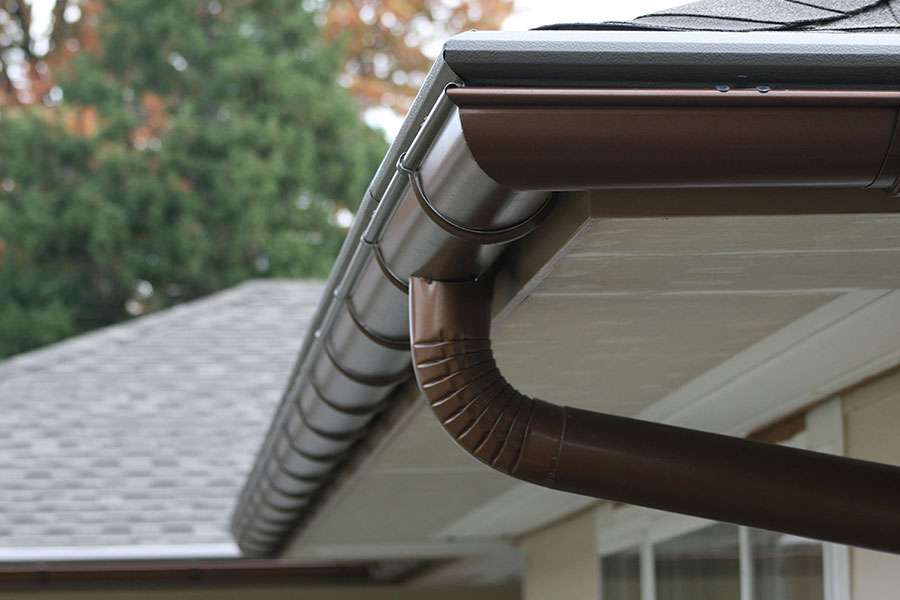 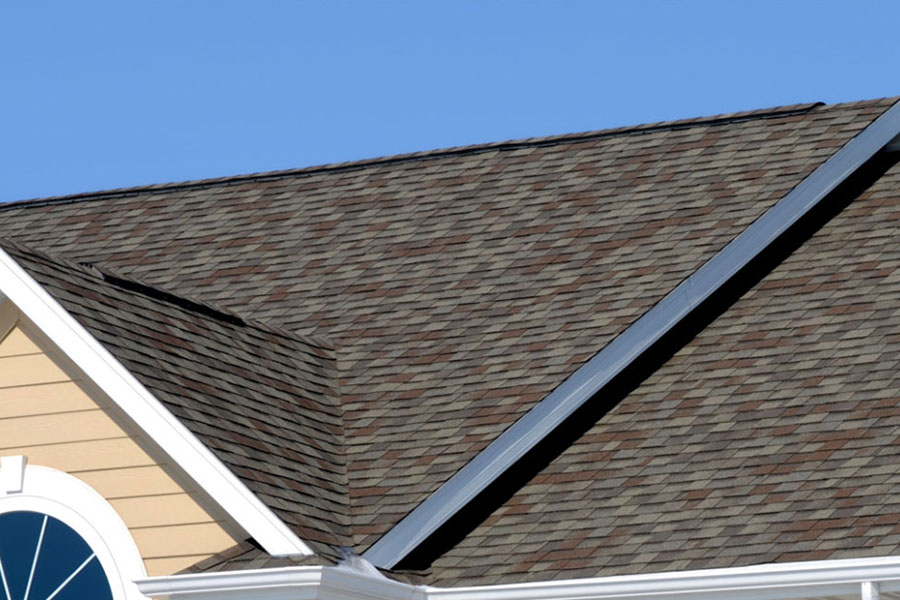 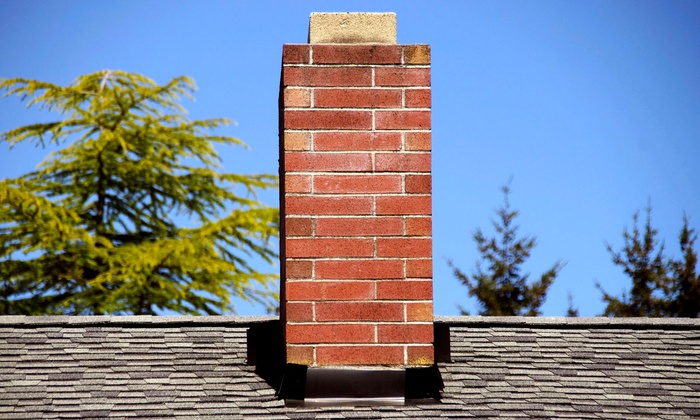 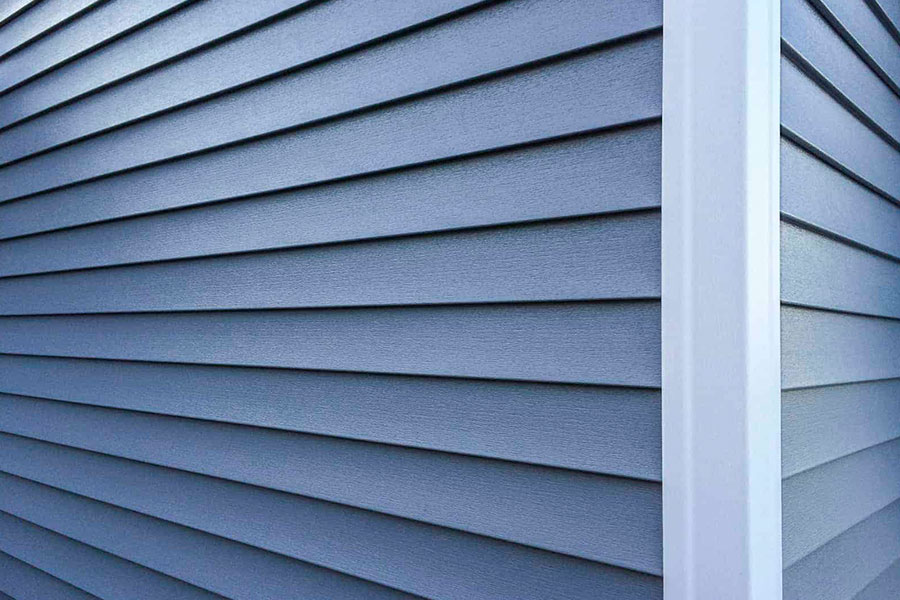 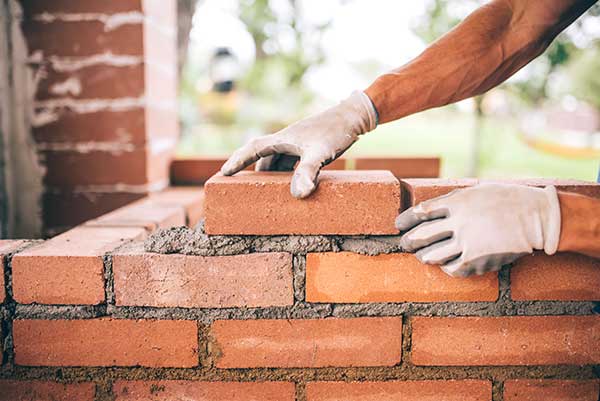 When writing a review for a Contractor please check and follow our Review Guidelines. All the reviews will be to make sure are accordingly following the guidelines.

I can not recommend Jeton and OTR Home Improvements enough. They provided exceptional service, a quality product, and were honest and fair and extremely efficient on three rather substantial jobs. The first job I called him on, was to replace a cornice on a very old stately brick house. I had many contractors look at the job, and quite frankly, none of them were interested in the challenge and the one contractor that would do the job was looking for double what OTR was charging me, and although his trucks are visible everywhere, that contractor did not have a great reputation. Anyway, Jeton got the job and this beautiful new cornice blends with the house perfectly and looks incredible! I couldn't be happier. His men dealt with a very difficult situation and they completed it in a day!! With this behind me and realizing that Jeton and his company were the real deal; honest, trustworthy, and excellent craftsmen, I then had him look at the roof, which was new only 12 years ago, but the prior roofing company did a terrible job. Jeton got on the roof and showed me pictures of all the problems up there, including four layers of shingles, half of them blown off and 2 additional chimneys that were not in use and in danger of falling over. He showed me pictures of the gutters and the bad shape they were in, so I hired him for the second time in a week. They ripped off four layers of roof and I had a beautiful new roof in a day. Another thing that really impressed me that I was grateful for was the dumpster he used for the debris. This may seem trivial, but I have a shared driveway with the house next door and we just had a new asphalt driveway put in a year ago. A typical dumpster would have probably left big grooves in the driveway, but Jeton used a dumpster with big rubber tires that is hauled in and out and it left no marks at all! His men cleaned up well after each job, which leads me to the third job in a week, the front porch. The gutters from the cornice led down to the flat roof on a 30' wide front porch. Again, when the men were working on the other projects, Jeton took pictures of the rotting roof of the front porch. He suggest a slanted roof, so the rain water would drain down and to get rid of the yankee gutters and install 6" gutters, which we did. What an improvement! Needless to say, I have recommended OTR several times and will continue to do so. Thank you,

Jeton is the best! I wish I could have him do ALL of the work that I need done at my house--not just my roof! He is fair, honest, caring, efficient and communicative. Never a problem texting and/or calling. He does not keep you waiting. He always returns calls and text messages. He and his crew did an excellent job! I could not be happier! Simply the best!!

OTR showed up on time. They followed up with me in advance and delivered a beautiful roof. They cleaned their work area and provided clear documentation of their work as they went along so I could make appropriate decisions as needed.

OTR Roofing Contractor is awesome. I was on vacation when they completed the job in my house and I was delighted with their work. They were very professional and they met my expectations. Thanks to Jeton, the Manager, who explained everything before they start working on my roofing project. The company offers payment plan with 0% interest for 18 months. I will definitely refer this awesome company to my family and friends who need roofing services.

We just got the roof replaced yesterday and we are very happy about it. Definitely will recommend OTR Home Improvement, Inc to neighbors and relatives. Similar experience of a lot of other reviews. Jeton clearly explained the details of how his company would complete our project. He is friendly, honest, professional, and the project estimate was fair. The crew completed the job essentially within one day, everything was nicely done, and they cleaned up all the garbage on front lawn/backyard as if nothing happened. We are extremely satisfied. Thank you Jeton and crew.

Jeton the owner of this company was Amazing!! His company offers financing which was essential in getting this project done!!! I am the President of my complex and we needed an 8,000 square ft flat roof installed. They removed four layers of the old roof and installed insulation, pitched areas of the roof and custom-made 500 ft of coping and flashing around the AC units. They were always on time and worked till late to get the job done!! I would definitely recommend this company because they were honest and hard-working and didn't cut any corners!!!